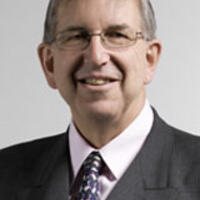 In parts of Germany, Spring 2013 was one of the wettest on record. Wet weather was the cause of widespread flooding. However not yet completed new and better flood defences certainly contributed to dramatically greater than necessary damage to people and infrastructure in, for example Grimma. For many citizens it is difficult to understand why defences planned after the 2002 floods were still not completed!

The Japanese do a much better job of dealing with disasters quickly and effectively. The Tsunami of 2011 is just one example. Japan suffers even greater and more frequent calamities due to the islands’ volcanic and seismic activity (not to mention extreme weather). The islands of Japan suffer landslides, earthquakes, Tsunamis, far beyond their fair share. Money spent on prevention and reconstruction is proportionally much more than in any other country or region of the World. For Japan effective and rapid implementation of infrastructure projects is essential. Compounding Japan’s problems is the need to minimize the financial cost. Regional and national governments are so financially strapped that often they are unable to allow builders and contractors a decent profit.

The focus of this article is:

While more projects were completed more reliably, faster and without adding resources or spending additional money, the Japanese perceived that harmony created among the three parties – the Japanese citizens, the Japanese Ministry for Infrastructure and Japanese builders and contractors – was the major key benefit. Today rapid consensus on the right projects, the right decisions and how to manage projects is achieved harmoniously and effectively.

In 2002 Grimma, a town of 30,000 on the banks of the river Mulde, suffered huge water damage due to the floods of that year. Grimma alone accounted for 250 million euro of damage to 700 houses and infrastructure, like swept away bridges. Projects to prevent future damage were proposed and were to be financed by the European Union and the Free State of Sachsen. Citizens strongly objected to these projects. They feared a devaluation of the historic cityscape and an impact to their groundwater. The conflict over what was to be done delayed work until August 2007. By 2013 completion was expected in 2017 – far too late for the huge floods of 2013 (and who knows what might still happen). There is a possibility that the partially completed protection wall at least limited last 2013's damage.

No Facilitator to help find a Win-Win-Solution

It took five years to resolve the conflict between a citizen movement that had the above-mentioned fears on one side and the authorities and other citizens who wanted to make sure huge damage due to flooding would never be repeated. A win-win-strategy, without compromise, was needed to satisfy both parties. 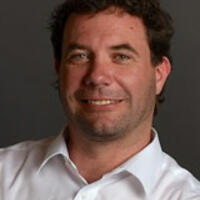 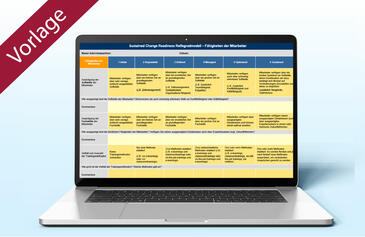 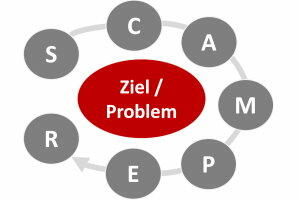 ★★★★★
★★★★★
I would like to comment Dr. Friedrich’s post: "Es liegt mehr an der unterschiedlichen politischen Kultur und auch an den immer formalistischer werdenden Vergabegesetzen in den EU-Ländern, das wir das nicht auf die Reihe bekommen." Such an explanation is often used as the excuse to do nothing, to simply suffer the situation and consequences because nothing can be done. Why do Dr Friedrich, and much of the rest of the World, comply with such a damaging situation? Is it not extremely important that people assume change is possible and then fight for that change? Without such fighters for change, progress would not be possible in this World. (Think of all those, now famous people, that fought against the establishment (culture, rules and policies) for an objective the knew to be right – from women’s’ rights to smallpox vaccination to washing hands in hospitals.) Goldratt assumed that we plan plenty of time into our projects and then we waste it. From this assumption he showed how and why project time is lost, which eventually led to his Critical Chain project management process. Without his initial assumption and his work to prove it correct project management would not be changing around the World. The mediation method I outlined is very much a TOC tool. It is described in Goldratt’s book “Its Not Luck” (and elsewhere in the TOC literature). Goldratt assumed that conflicts between individuals and groups have the same basic structure as conflicts in the physical sciences. (If we measure the height of a building in two different ways and arrive at two different values then one or the other (or both( value(s) must be wrong. A physicist will look for the mistake – the wrong assumption(s) that lead to the wrong results.) TOC applies the method from the sciences to day-to-day conflicts in order to find a win-win solution to meet both sides needs. Once a faulty assumption is found the two sides can develop their win-win solution and satisfy both sides. The two sides fight against the problem rather than fighting each other. International politics and diplomacy (Ukraine, UK, the Middle East…) could probably benefit – especially now! (I did discuss this method with 2 diplomats. They confirmed that understanding the assumptions underlying a conflict is rarely done. Mostly the protagonists repeat their side of the argument. If a solution is found it is often just a poor compromise.)